CASE 2 – FLICK OF THE WRIST 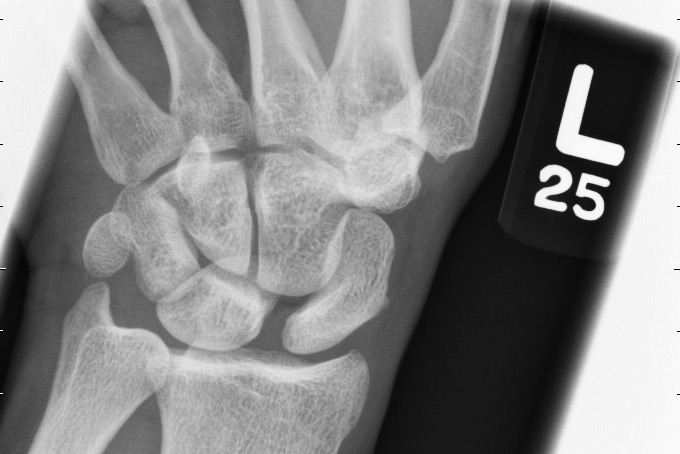 A 32 year old right-handed male presents to clinic with pain and clunking in radial side of wrist.  He recalls a injury 2 months earlier while playing hockey and jamming his wrist into the boards while fighting for a puck in the corner.  His wrist was stiff initially and painful.  Now it is less stiff however still get pain with axially loading wrist and occasionally experiences a clunking sensation in his wrist.    He is right handed, and works as a carpenter.  His main activity is hockey which he plays 3 hours per week.   His only treatment thus far was some ice initially and occasionally a compression bandage which he finds reduces some of the pain when his wrist is bothering him.

Examination of wrist:
There is no evidence of swelling, or ganglion cyst of the wrist.
Range of motion – there is noted to be slightly decreased extension and flexion of the wrist by 5 degrees when compared to contralateral side.  Ulnar and Radial deviation of the wrist were found to be equal bilaterally.  Examination of the left scaphoid – feeling dorsally distal to the lister tubercle reveals some mild discomfort.  Volar palpation of scaphoid also reveals mild tenderness.  There is no snuff box tenderness.  There is no ulnar joint line tenderness.  Piano key testing or anterior-posterior translation of the distal radial ulnar joint reveals equal movement bilaterally without increased laxity or discomfort.  TFCC compression tests are normal.   With watson’s test, supination and ulnar deviation, while applying volar pressure to scaphoid reveals a clunk.  Anterior to posterior translation of scaphoid and lunate also reveals increased laxity on left side. 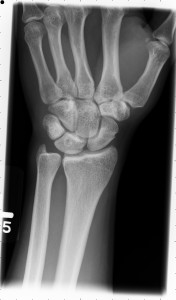 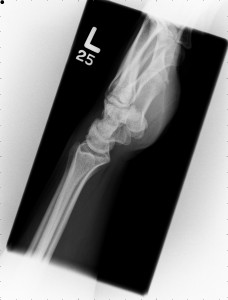 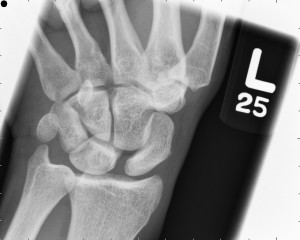 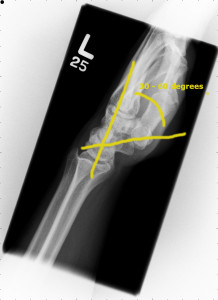 Plan:   Refer to hand/wrist surgeon for ligamentous reconstruction.
Conservative treatments include bracing, physiotherapy.  If operating date is delayed a cortisone injection could be considered for reducing symptoms.  However surgery is the definitive treatment for this condition with failed conservative management. 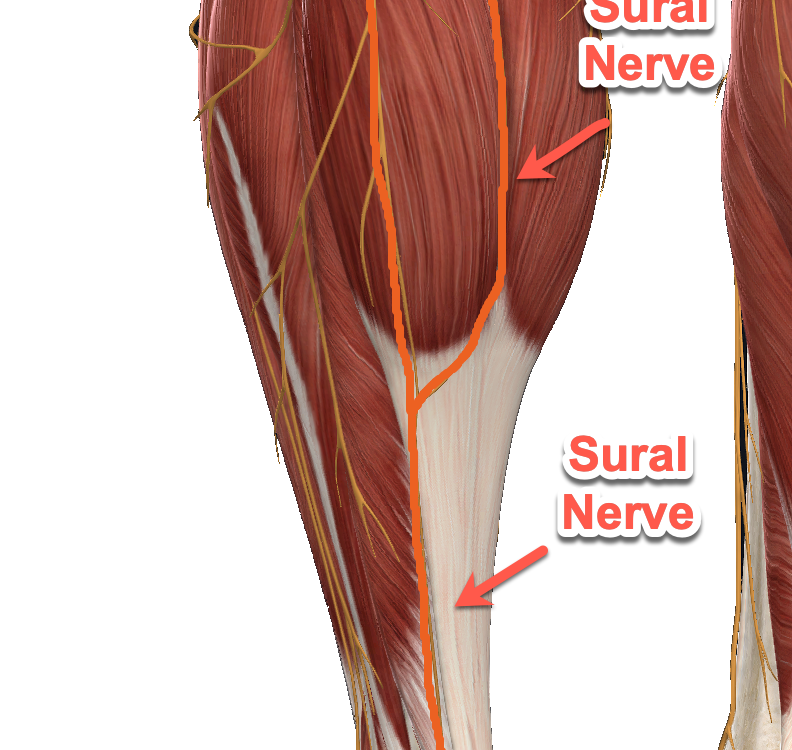 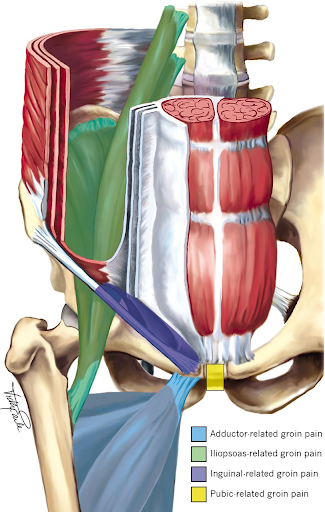 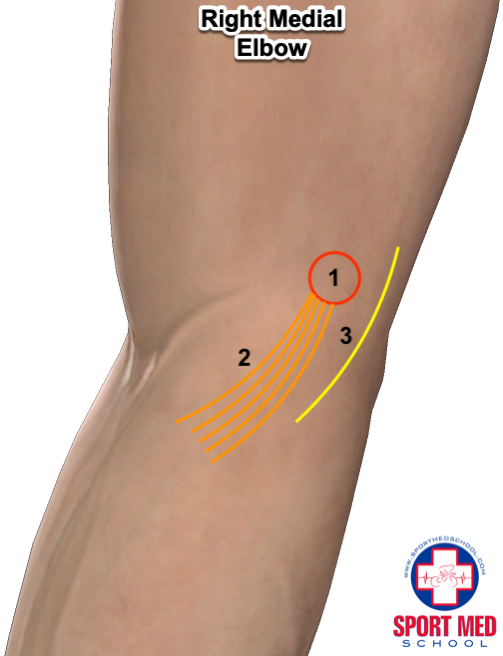